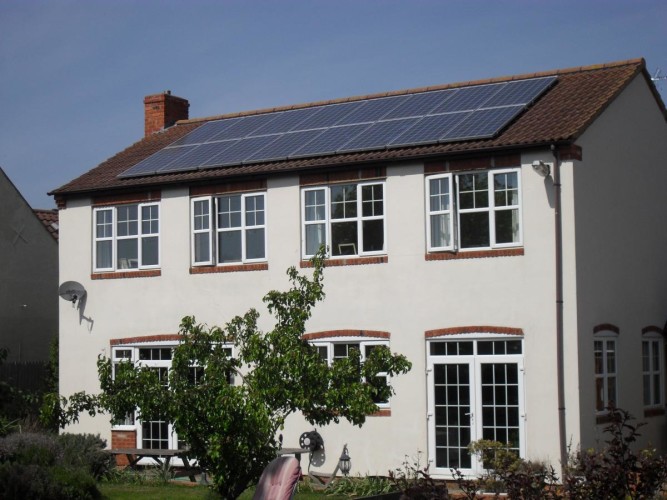 This means that millions of roofs will be covered with solar panels in the next six years if the country is to fulfil its renewable energy potential. Solar Panels for homes is in for a massive expansion in the UK, according to the research from the Grantham Institute. However, this requires continuing favourable policies to encourage the installation of millions more panels on rooftops across Britain.

Experts from Imperial College London say Britain could get as much as 40% of its electricity from solar power on sunny days by the end of the decade. This figure could be even greater as modern photovoltaic panels can generate energy even in cloudy conditions, though they perform better when it is bright.

10 million homes, which is about a third of UK households generating energy from the sun – would allow the UK to produce about 6% of its annual electricity needs from solar panels for homes, with as much as 40% coming from the panels on sunny days in summer, by 2020. These figures are comparable to those of Germany, which has made a major push on solar power in the last decade.

Installing more solar panels brings the costs of the technology down dramatically because of economies of scale, as the example of Germany and other countries shows. By 2030, the cost of solar should be comparable to that of even the dirtiest forms of coal and of gas, said Ajay Gambhir, of Imperial College London. Nearly half a million homes in the UK have solar panels installed today.

There are many ways you can benefit from installing Solar PV on your home, through grants or FREE solar installations, why not contact one of our experts online at http://www.environmentalenergies.co.uk/get-in-touch>Environmental Energies or call us on: 01858 525407.