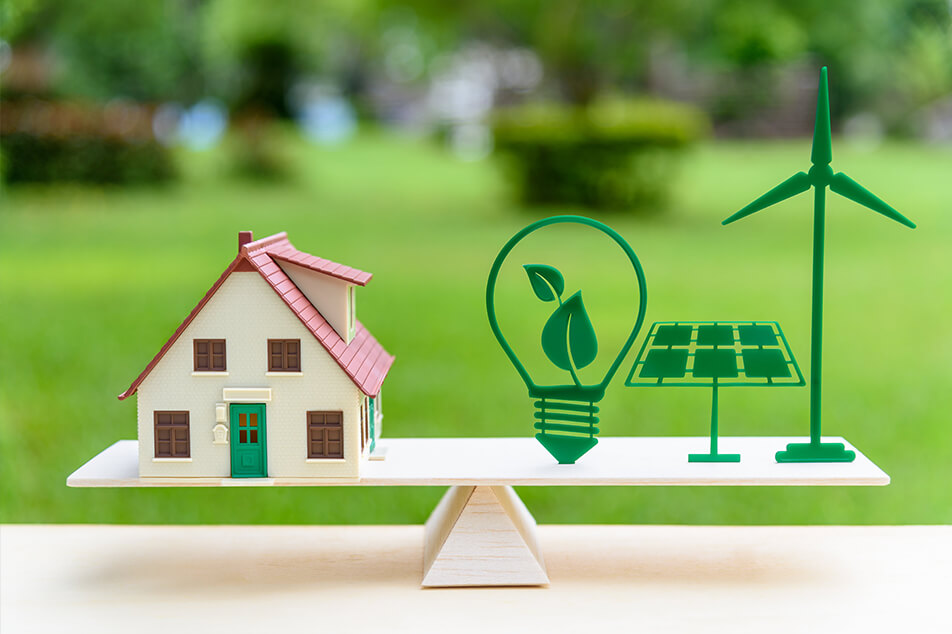 Solar panel manufacturers currently use a gold-based gluey paste to fix fragile solar PV cells to the electrodes on solar PV panels. Gold, being a very expensive commodity has a large impact on the price of solar products and can account for as much as 30 per cent of the production cost.

With gold prices being at some record all time highs and the vote in Switzerland in November 14 relating to gold reserves having the potential to cause a massive spike in the market price, which would hugely affect those using gold in manufacturing of all goods.

However, in Japan a copper based substitute has been invented at 1/100 of the cost that will do the same job.

Solar panel and cell makers in India, Taiwan, Europe and China have bombarded a small university in Japan with orders for the new paste. It’s a small company based in a university research centre, but the product really is real and is being used by manufacturers already to significantly reduce the cost of production.

The substitute paste has taken more than 20 years to produce and refine. The major difference between the new copper paste and unsuccessful versions is a fine layer of insulation to stop the copper from absorbing into the silicon used in the production of solar PV panels. This is great news for the economics of solar power. Over the last 5 years the cost of panels has already reduced significantly, but with this new technology and the ever-increasing demand for this renewable and extremely clean energy source prices are assured to remain competitive.

Solar power in countries such as the US is already a viable alternative to fossil fuels such as oil and gas generated power. Lets hope this will ensure the longevity of solar power in the UK.